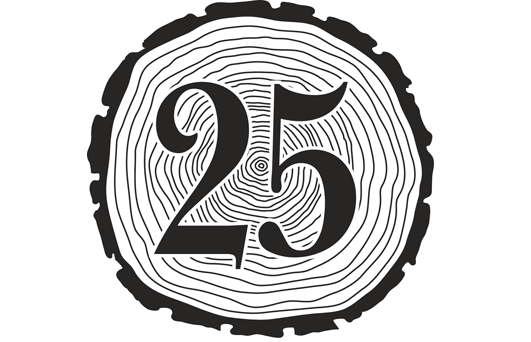 This month marks the 25th anniversary of Westbury Windows & Joinery; which was established by Director Jonathan Hey following the success of Westbury Garden Rooms.

We have seen steady growth over the last two decades and the appointment of window industry guru, John Mumford, as co-Director in 2012 has resulted in further success.

Having launched a new range of products in 2015, and opened a new showroom in London’s famous Lambeth Walk in 2016, we are continuing to go from strength to strength. But success does not come without its challenges.

Around the time that WWJ was founded, timber windows had a particularly poor reputation. This was due to the fact that during the post war era, Douglas Fir stocks sourced from Canada had diminished, and cheaper, more readily available softwoods had been used instead (and unfortunately manufactured with poor profile designs and treatments processes!). By the 1970s and 80s these softwood windows were pretty rotten. uPVC was on the rise at that time and part of its success was due to the fact that wood was so mistrusted and thought of as high maintenance and poor performing.

These days, wood is back in favour and back in vogue but it has become an extremely competitive market and we now have different challenges, such as explaining to customers that not all timber windows are created equal. We’ve seen so many companies do away with what we’d consider to be important British architectural details – such as flush joints, sharp edges, traditional mouldings – in order to save money on manufacture, or due to having their products made abroad.

John Mumford’s appointment in 2012 re-energised our joinery business and gave new impetus to creating ‘best in market’ products. He helped steer the company towards a new range of products that doesn’t compromise technical performance, aesthetics or sustainability. As an environmentally conscious company, building eco-friendly products has always been an objective of ours and we’re proud that less than 4% of our total timber material is tropical hardwood.

We spent two years researching the latest in manufacturing technologies and sustainable materials before designing our latest range, which we believe is the best available today – perfect for our customers who tend to be the discerning type; either architects or developers looking to build a property to a certain standard, or self-builders for whom the long term quality, detail and environmental credentials of their ‘forever home’ really matters. 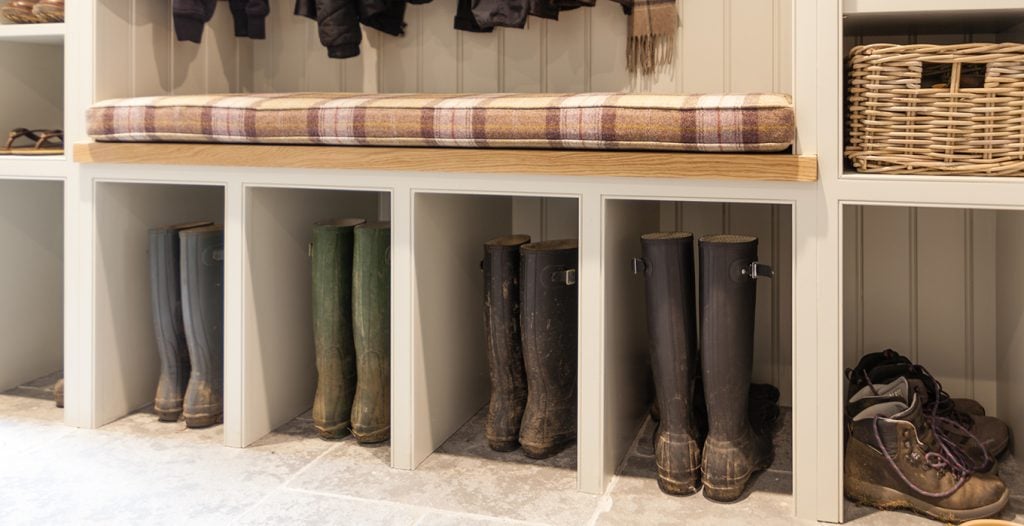 What is a boot room? (and why you need one) 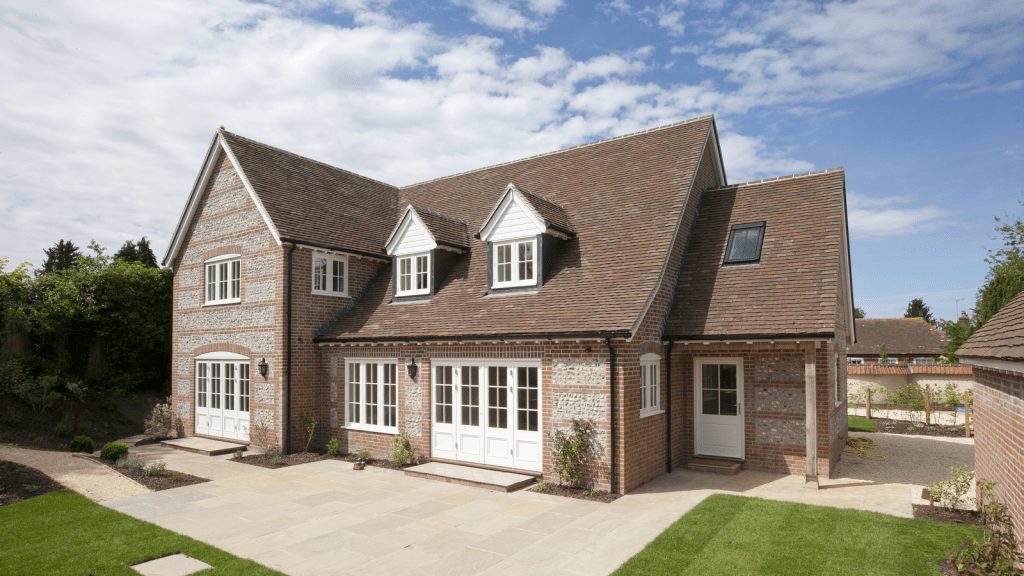