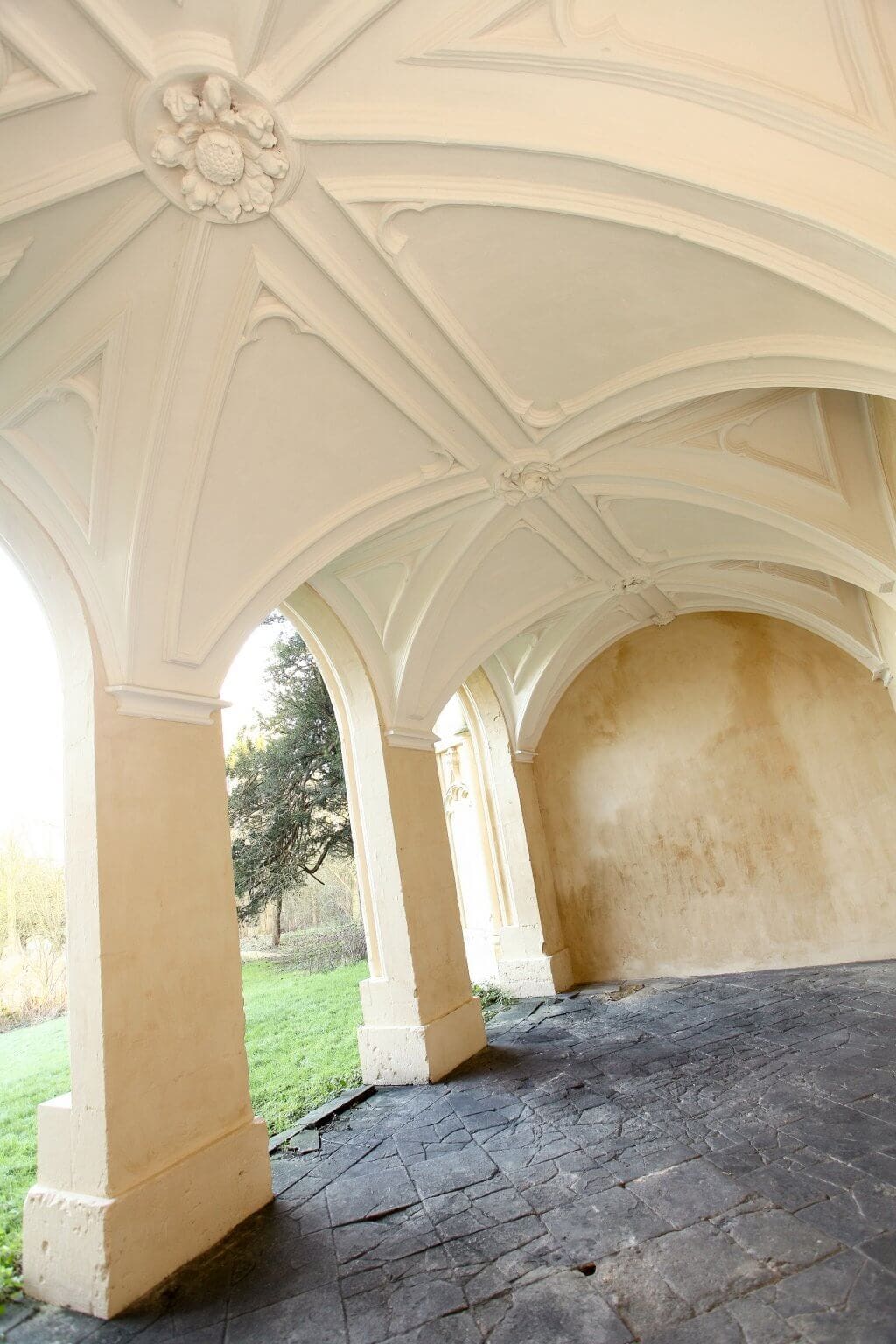 In this month’s Accoya® Focus, we're looking at the restoration of the Gothic Temple in Oxford.

The Gothic Eyecatcher Temple stands pride of place overlooking a tiered lake at Shotover Estate, Oxford. It is believed that the building was originally designed for General James Tyrrell in the early 1720s by William Townesend, a master builder with experience of local Oxford colleges and civic buildings. The building is one of the earliest known examples of a Gothic-styled garden building and its symmetrical design makes it especially unique.

Unfortunately, the structure has become subject to vandalism and neglect in the past, leading to it being listed on the Heritage England Buildings at Risk register. In 1987, the English Heritage awarded the site with a restoration grant for a partial repair and redecoration. However, it was later discovered that an incorrect paint colour was chosen for its finish. The condition of the roof and side walls had deteriorated significantly with time, leading to a collapse within the vaulted loggia. The full extent of this damage was not realised until Matthew Hollingsworth of Spirit Architecture was appointed to undertake the building Conservation Management Plan in 2014.

Major restoration works began on the roof structure and the external fabric of the building in March. The building was stripped and the timbers examined. Much of the original timber had fully eroded from the inside out and a number of critical sections had to be replaced. Accoya® was specified for the restoration works due to its extreme strength and durability, combined with the fact it does not absorb moisture which serves as an added advantage given the building’s close proximity to the lake.

The ceiling, in particular, had suffered from major deterioration and it was agreed by Heritage England and the Local Authority that these areas were to be replaced with new lime plaster and restored with original detailing using wooden moulds to form the panel mouldings and the rib. In addition, full lead flashing was undertaken to give better protection to the back section of the front crenulation. These processes ensured the Gothic Temple restoration project was executed in a way that encompasses the building’s original heritage appeal, a dedication which was recognised in an official commendation within the 2016 Georgian Society awards programme.

Upon completion of the timber restoration and repairs. The Shotover Estate owners decided to privately fund a redecoration of the main temple to its original colour scheme this involved detailed paint analysis then carried out to discover the original tone and colours, the ceiling was then painted with a breathable mineral paint to replace the white limewash that had been incorrectly applied during the earlier 1980s restoration.

Commenting on the importance of fine detail when reviving historical structures in order to replicate the original look and feel. Hollingsworth said “The historic arches of the vaulted ceiling of the Temple required a readily workable, easy to use timber and Accoya® was the perfect choice. Using Accoya® wood has dramatically reduced the maintenance of the temple and has helped to return the property to its former glory for the enjoyment of future generations.” 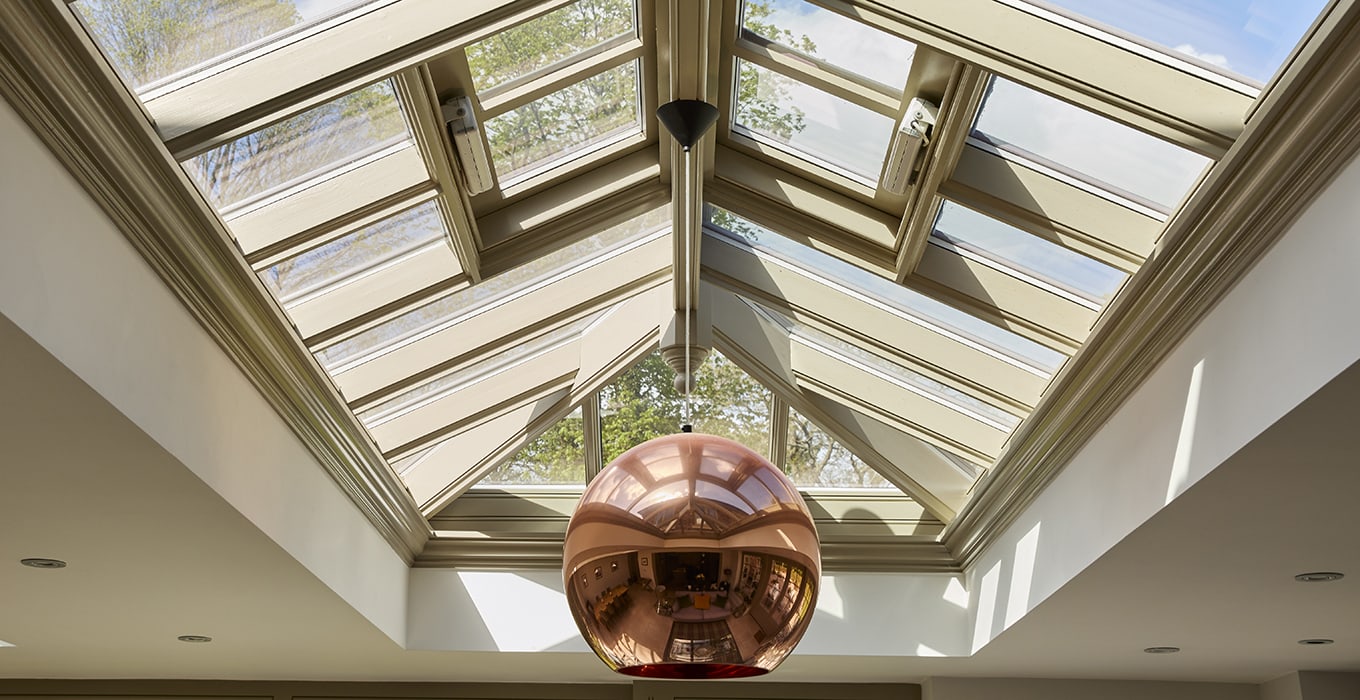