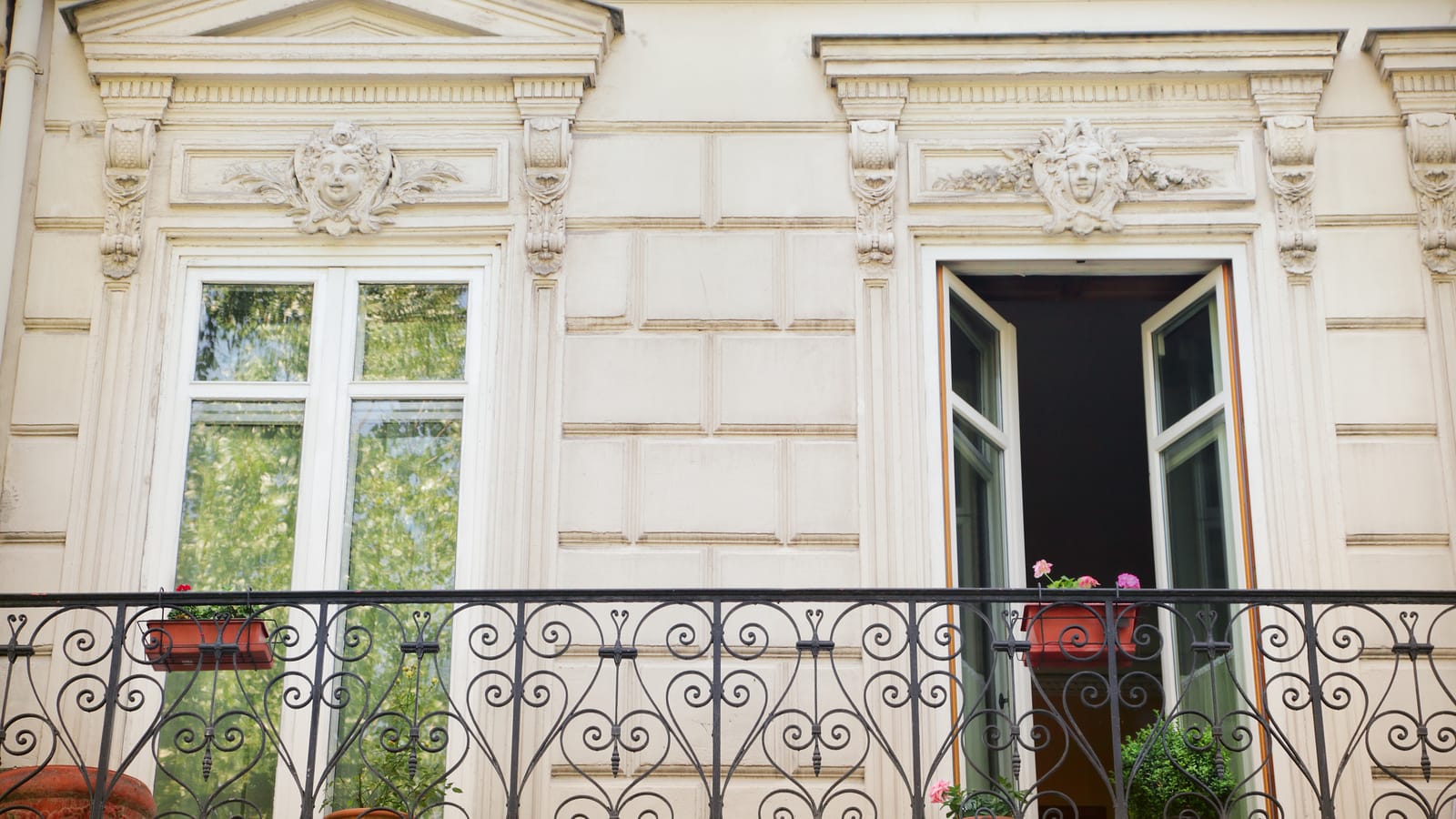 Is it a French window or a French door? – whatever you prefer to call it – this is a classic design feature with a rich history steeped in traditional architecture.

The French window is something of a cuckoo and should more accurately be described as an Italian, Roman or even Greek window, because that is where its design origins truly lie.
Although it is widely reported as being used in France in the 17th century, this only came about as a result of the spoils of war that occurred over several centuries as a result of the Italian Wars. As the victors on several occasions, the French returned home bearing the spoils of war which included an insight into Renaissance design and architecture.

What have the Romans ever done for us?

The Renaissance began in Italy in the 1400s and marked the conscious revival of the golden age of design by those living amid the ruins of the former Roman Empire. By learning and understanding the roots of the former glory around them, the ideas and concepts that had been laying in the rubble were resurrected and revived in art, design, architecture and engineering across Renaissance Italy.

Renaissance architects sought about resuscitating the attention to symmetry, proportion, geometry and regularity that had dominated Roman architecture, while drawing on the classical Greek features such as columns, pilasters, lintels, arches and hemispherical domes, whilst deliberately moving away from the complex proportions and irregularities that had come to define the gothic era.

Image via Cyclopaedia, or an Universal Dictionary of Arts and Sciences. James and John Knapton, et al. Volume 1

By the 16th century, Renaissance windows were high and rectangular, often with hood mouldings and balconies, which by the High Renaissance period, had evolved to become floor-to-ceiling Palladian windows flanked by sidelights and fanlights. Classical architecture was devised from within a natural world and so the attention to generous window sizes that could double up as doors and lead out onto small balconies helped to maximise light and ventilation.

This was a concept that was immediately seized upon by the French, who began utilising the design heavily on their return. They also introduced their own spin on the model by embedding numerous window panes/lights into the structure held by mullions.

If it ain’t Baroque…. Don’t fix it

Their ability to bring light into a room, while providing access to balcony areas combined with their classic proportioning made them an instant hit, and the concept was rolled out widely within building design across the Baroque era. The ‘windows’ soon became doors in their own right and became popular as internal doors, owing to their ability to maintain light flow throughout interiors.

So is it a French door or a French window?

The true French window is actually much narrower and more elegant in proportion than the wider products which are today sold almost universally as French doors. French windows open outward together without a mullion separating them. This maximises the view that can be gained when both sets are opened together, so that that the exterior view is part of the interior design. They are typically set in pairs in multiples across the exterior wall of a large room.
French windows were originally made from wood and iron, and despite the fact that they are available in many different materials in the modern world, a French door that is made from wood embodies all those elements of classical beauty and heritage in a way that uPVC and aluminium just can’t replicate.

French windows are a stylish option that can deliver the levels of light that today’s consumers crave more than ever, whilst simultaneously bringing a charm to modern housing design that is well and truly embedded in classical design. 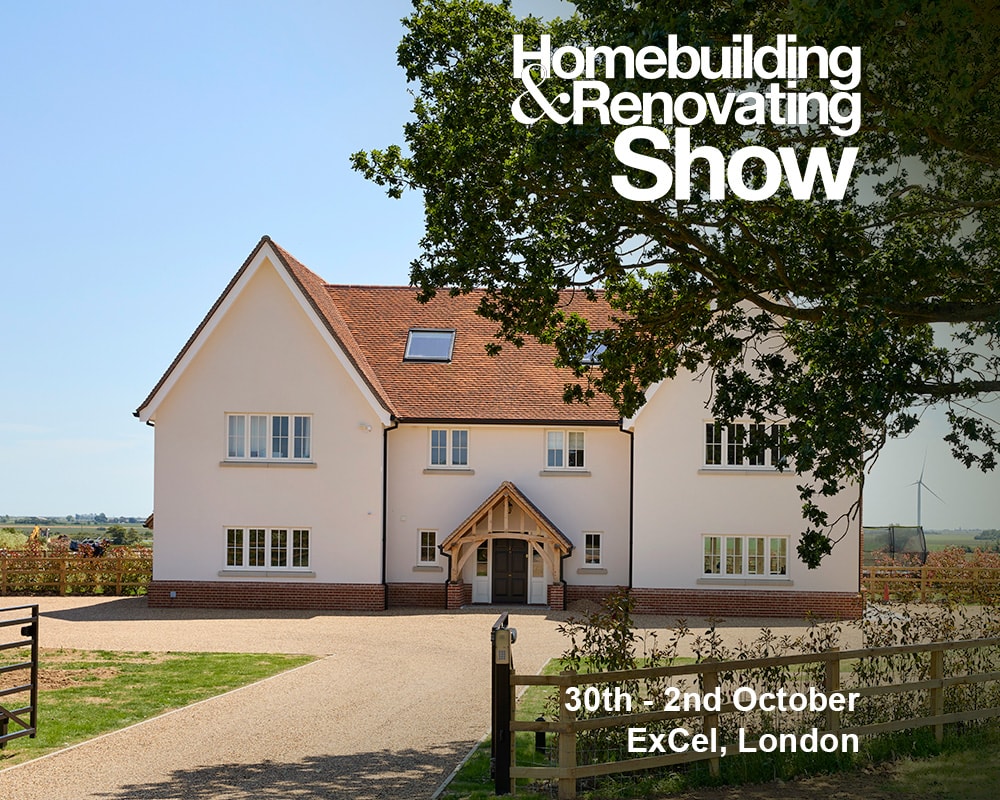