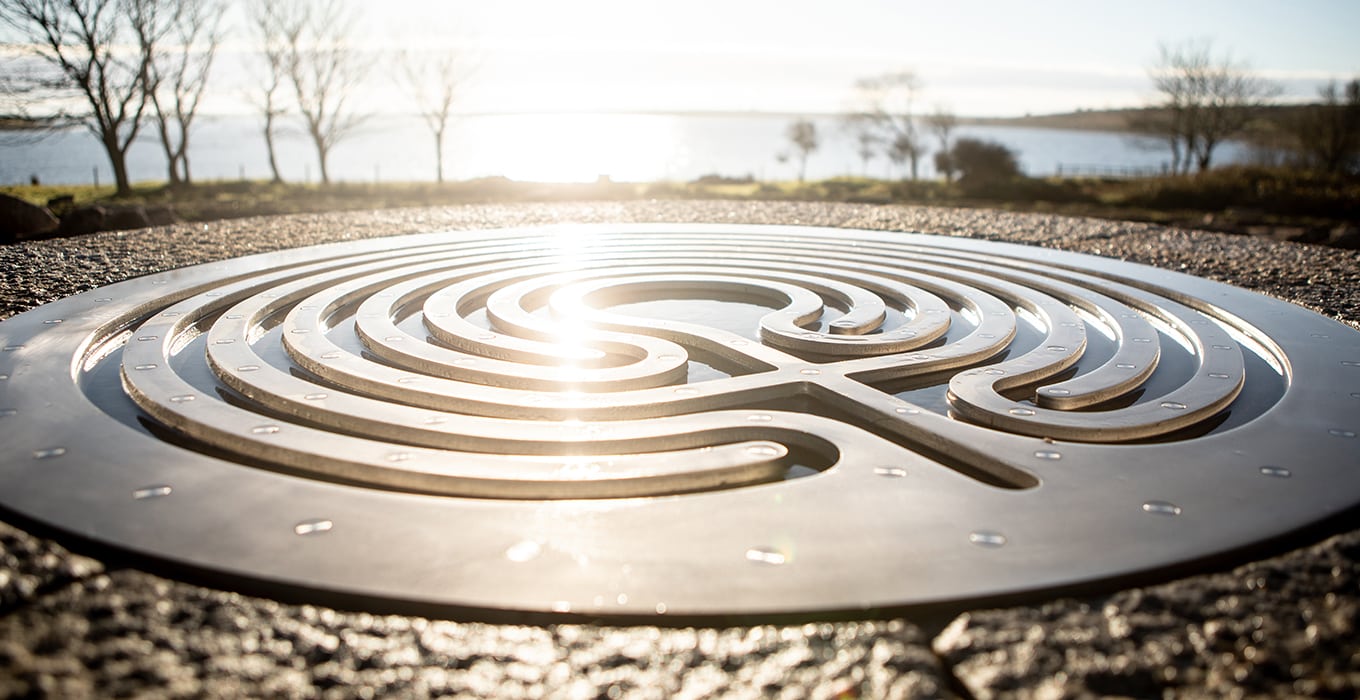 Kerdroya. Set to be the world’s largest labyrinth and made up entirely of traditional Cornish hedging. This phenomenal demonstration of Cornish heritage, craftsmanship and natural beauty marked the 60th anniversary of Cornwall’s protected landscapes last year and is due for completion in 2022. However, it is estimated to take over 50 years before its development has been fully established.

Above two images by Gemma Wearing

Described as being “Hidden in plain sight, the Cornish hedge is a cultural treasure that unites geology, biodiversity and human endeavour whilst shaping our very landscape itself.” The project is currently under construction in the Bodmin moor and will form a permanent public art piece on an astronomical scale, spanning over 184ftin diameter (56 meters). Replacing an old and unused car park the project uses different local varieties of hedging, signifying Cornwall’s efforts in improving their carbon footprint and reversing the clock on climate change.

This incredible example of landscape architecture and demonstration of true Cornish artistry has led to a foundation being created for the Outdoor University of Cornish Hedging by Golden Tree Productions. In a bid to pass on this ancient craft of hedging to the next generation and allowing participants to help build the Kerdroya labyrinth.

Master hedgers, proficient in the ancient art of Cornish hedging will also be offering a range of short Lantra accredited courses in addition to a full Guild of Cornish Hedgers Advanced Certificate in Cornish Hedging to carry on this fantastic tradition.

Will Coleman, Artistic Director of the project explains “We are now inviting one and all to join us at the Outdoor University of Cornish Hedging to finish creating Kerdroya, a living testament to culture, habitat and skill. Not only can you be part of building one of the largest classical labyrinths in the world, you will be part of a project that will support tens of thousands of species of insects and pollinators, plus 600 types of flowering plants – it’s a deep investment in Cornwall’s future! Y’gan keow y hwhelir anethow! (Cornish hedges are one of our great-unsung wonders!)”

Tamsin Daniel, Heritage Service Manager at Cornwall Council, detailed the importance of the foundation, stating that it “will address the dire shortage of expertise in the preservation of existing hedges and the building of new hedges, in the styles that are unique to each area of Cornwall. The project will transfer skills to a wide pool of people, providing employment and training opportunities whilst ensuring that there is a new generation of people across our community safeguarding the future of Cornwall’s hedges, truly a cultural treasure.”

The national trust previously discovered what is known as ‘grounders’ – boulders that are placed at the base of the hedges. Some of which are believed to have been put there around 4000 years ago. Making the Cornish hedges some of the oldest human-created structures on the planet that are still serving their original purpose.

The county boasts around 30,000 miles of hedging, providing natural corridors for wildlife. Connecting all 12 parts of Cornish AONB with more than 600 flowering plants and crucially supporting not only bees and pollinators but also tens of thousands of species of insects and other wildlife. Yet despite their geological, ecological and cultural importance, they are not currently protected under hedgerow regulations and are being lost at an alarming rate of 100km per year.

In its construction, the ancient Cornish hedge is not what is widely considered a hedgerow, nor a dry-stone wall, the Cornish hedge is a stone-faced bank with a rammed earth core. A careful balance that is built upon an entire philosophy – skills, folklore, technique and intangible cultural methodologies that have passed on for generations to achieve this authentic and beautiful portrayal of Cornish craftsmanship.  Kerdroya will feature Cornish stone and compacted earth and turf sourced from around the country.

Kerdroya will be open for visits to the public to walk amongst the hedges that are topped with Hawthorn and Cornish furze. Golden Tree Productions reveal that ‘visitors will have a fully immersive experience as they walk a single, meandering path through stretches of artisan stonework’. Navigating the labyrinth to its central art installation by Thrussells and jaw-dropping views over the Bodmin Moor and Colliford Lake. 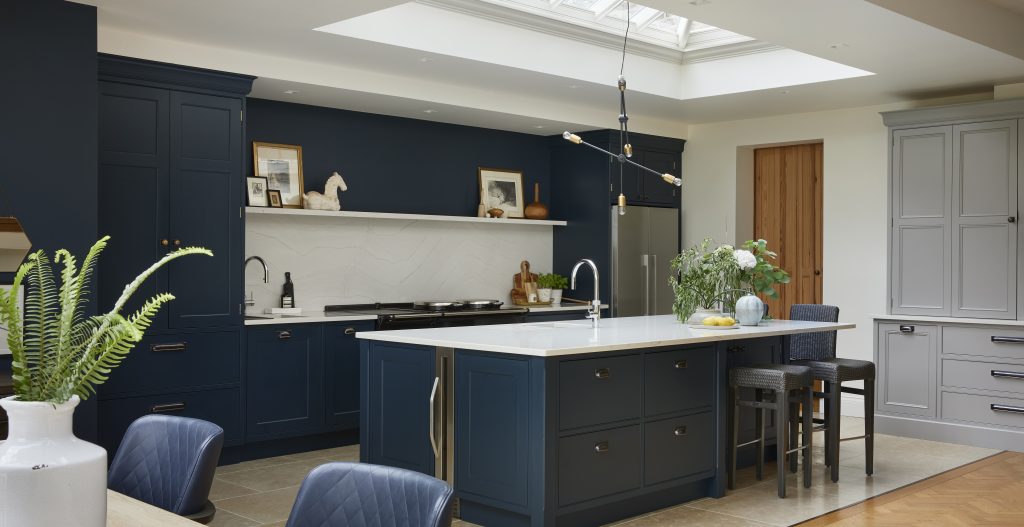 What are the benefits of lantern roof lights? 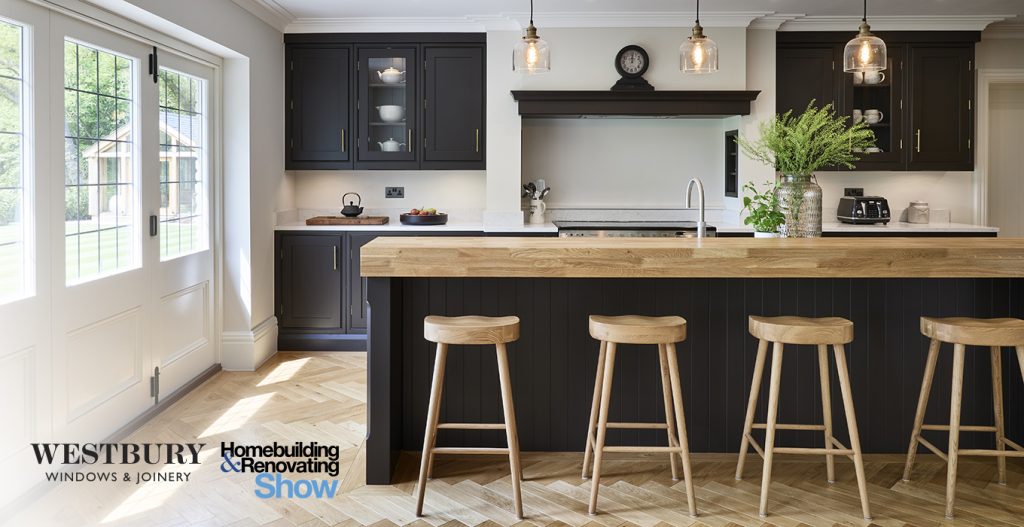 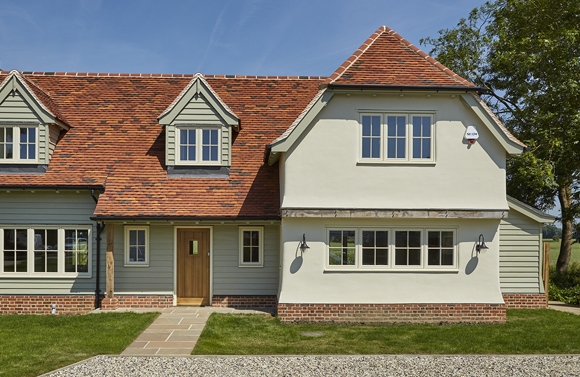 What is a casement window?