Plastic pollution – End of the throw away culture 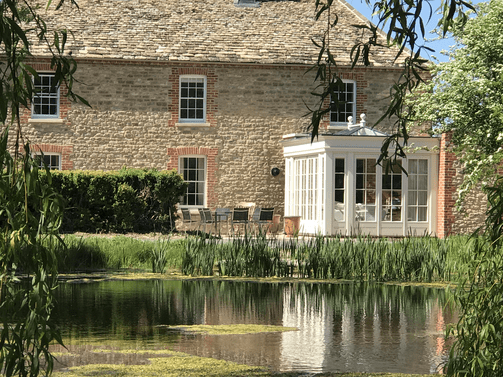 Thanks to David Attenborough and the BBC’s Blue Planet, there are very few of us left on this planet who aren’t aware that there is a problem with modern living and our ‘throwaway culture’.

The manufacture of disposable plastic alone will see a whopping 1.28 trillion pieces of plastic filling our oceans, while waste mountains are starting to emerge across the UK following China’s decision to no longer accept the rest of the world’s rubbish for recycling.

Beyond plastic pollution, e-waste (obsolete mobile phones, printers, computers, keyboards, and white and brown goods) is expected to generate 49.8 million tons in 2018, rising by an estimated 5% year-on-year, and all too often this toxic refuse is dumped on Third World countries.

A change in buying behaviour

However, with awareness comes the call for change, and change is coming. The UK government announced a 25-year environmental plan to tackle plastic packaging waste in January 2018, and already disposable plastic straws are disappearing from the likes of McDonalds and the forthcoming ban of cotton buds shows that the writing really is on the wall for cheap disposables.

This is starting to trigger a broad change in consumption patterns, with people recognising that we should consume less overall, and that we can rent, borrow and mend rather than replace all the time.

And when people do have to buy new, they are now looking for products manufactured from sustainable sources and that will stand the test of time.

This trend has been noted at Westbury, with many of our clients and prospective clients making their initial enquiries, not just on the back of inspirational work, but because they have heard of Westbury’s reputation as a reliable British manufacturer that makes quality products that last a lifetime. 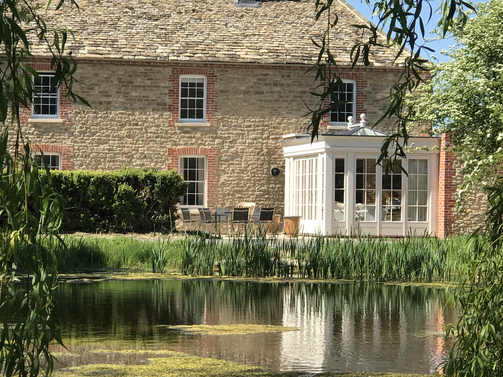 Our close work with Accoya – the carbon neutral, sustainable timber that gives an unbeatable stability and durability to our products – means that Westbury customers can buy the windows, doors and garden rooms that they need in the knowledge that they aren’t adding to the plastic pile-up, they haven’t left a trail of deforestation behind them, and that they won’t have to buy any more windows and doors in their lifetime (providing they stay in that house of course, or take their fixtures with them).

Westbury is also aiming for self-sufficiency wherever possible, using all leftover off-cuts and materials to feed its onsite biomass boiler which generates the company’s heating.

Buying less and spending with care

Of course, the biggest single action that people can take to reduce the strain on resources and amount of waste, is to significantly reduce their consumption of the things they just don’t need and that will need to be replaced frequently.

By planning for the long term and weighing up the pros and cons of impulse buying, we can all make better buying decisions that make our own lives more considered, less cluttered and that demonstrate a humble respect for the planet we all share. 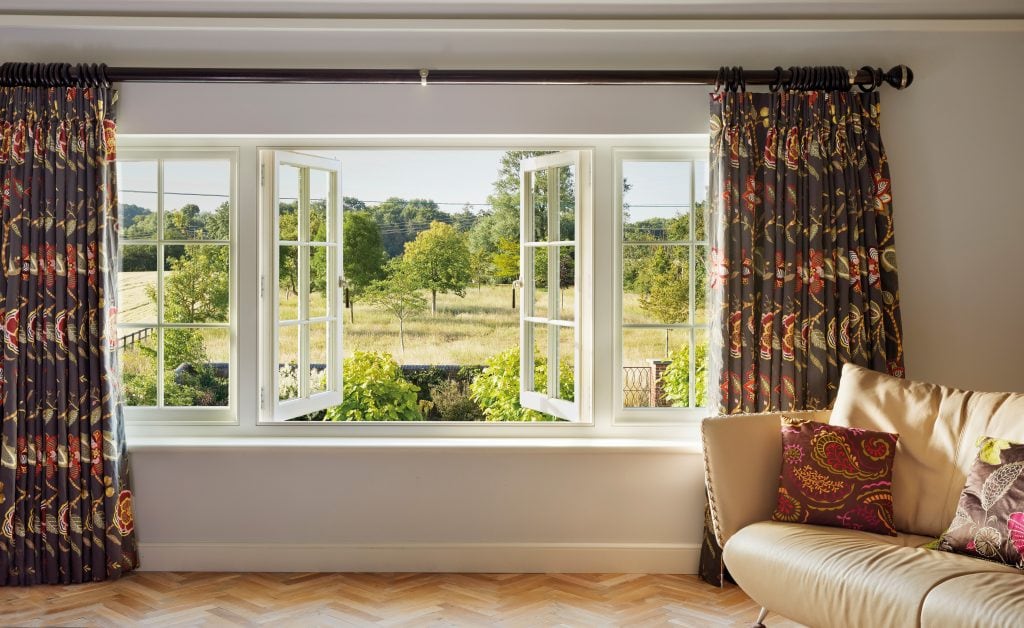 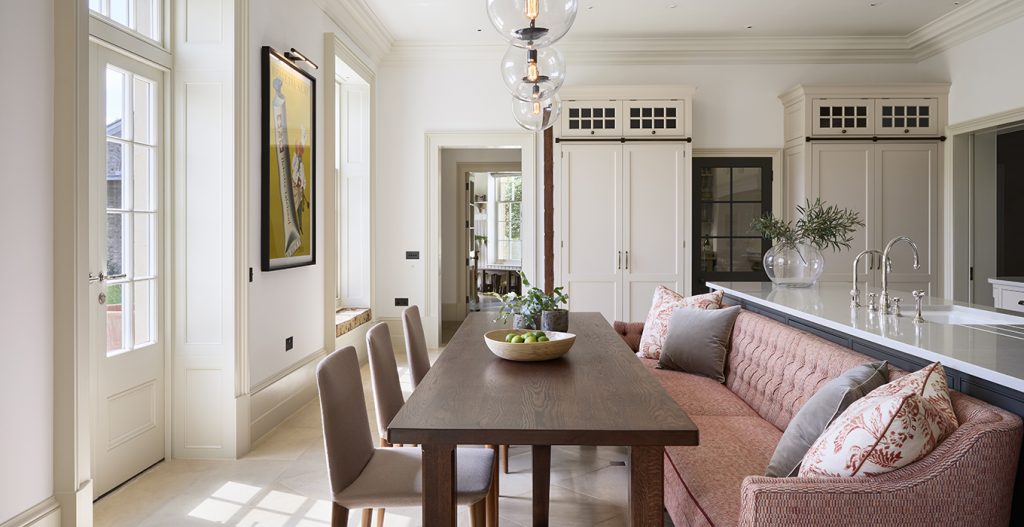