Westbury getting women back to work

As a Silver Accredited Investor in People organisation, we recognise our role as a local employer in getting local mothers back into work.

A study by PwC in 2016 found that 3 in 5 professional women, when returning to work, will end up in lower-skilled or lower paid work after taking a career break, with the loss to the economy and the labour force equating to £1.7bn.

Too often, the impact of having a family falls more heavily on the career prospects of the mother and not the father, a trend exacerbated by the gender pay gap, which typically sees parents sacrificing the lowest paid worker rather than the highest paid worker.

As time goes on, the woman’s job prospects diminish as a result of the gap in employment, and the chances of her ever returning to work in a paid capacity that can meet or breach that of her partner, plummet further.

Mothers who want to return to work are then typically faced with: 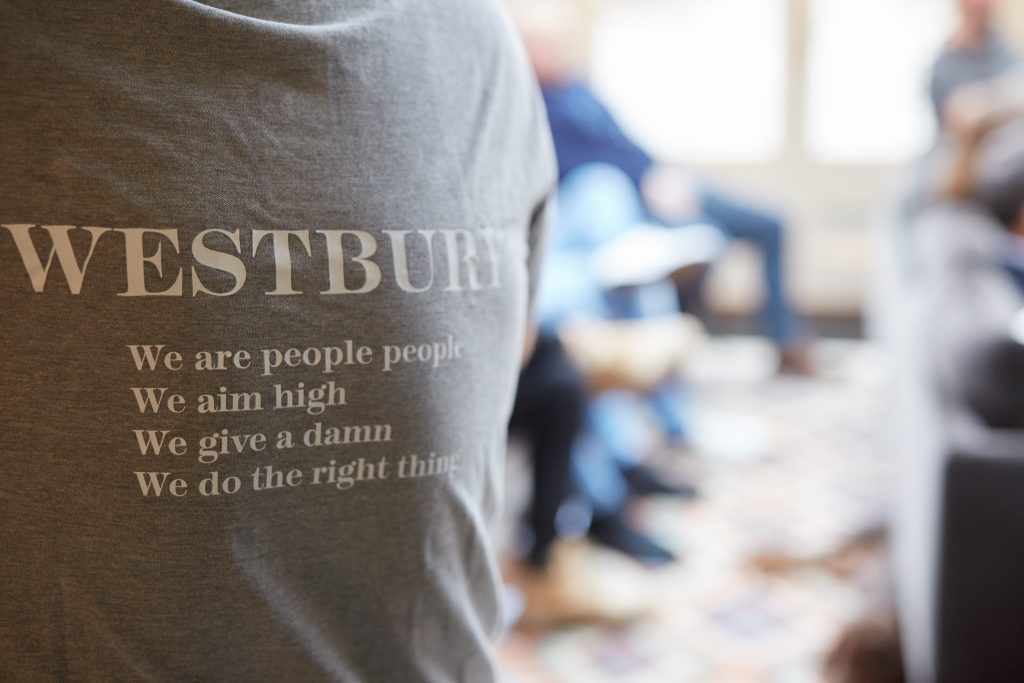 With many parents – typically mothers – bound by the locality of parenting commitments, finding local and flexible work can be a key element in the successful journey back into employment, as commuting long distances can add a time element that can be just too prohibitive to achieve a realistic and healthy work-family balance; time also equals money when you’re talking about childcare.

For all of the above reasons, women need to find employers, and more importantly local employers who are flexible and progressive in their outlook on employing women returning to work, and who can see past the CV gap. 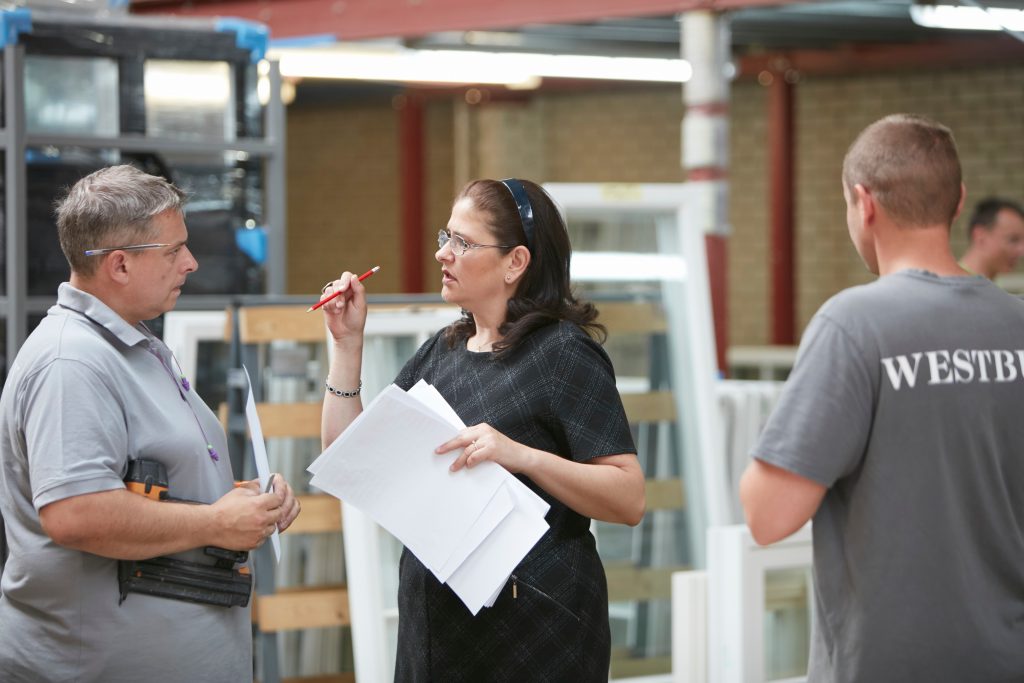 This is a dynamic which has recently been noted by us at Westbury. As a Silver Accredited Investor in People organisation, we recognise our importance as a local employer in the South East of Essex and therefore our role in getting local mothers back into work. 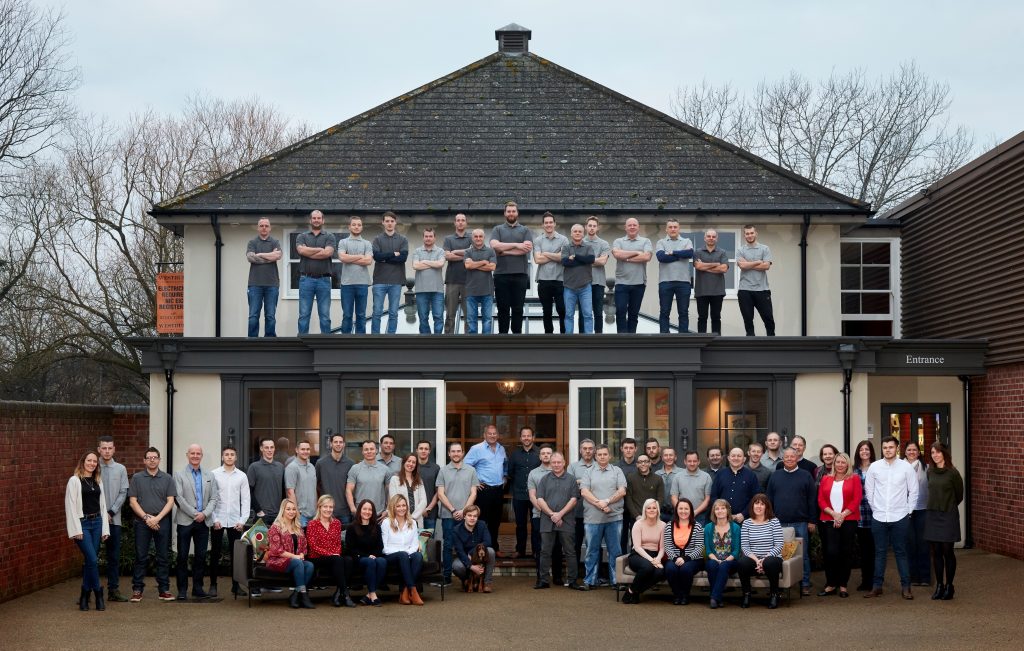 In our latest wave of recruitment, we put a focus on attracting parent returners, by offering a greater level of flexibility in working hours and having a more open-minded view of applicants and their working history.

By shifting what were traditionally full-time roles in the company into several part-time roles and job shares, and by giving women the chance to come in after the morning school run, we found that the nature of the applicants changed significantly, with local mothers recognising their chance to work these roles around their childcare.

Giving women and particularly local mothers the opportunity to re-establish themselves in a professional capacity, at a competitive wage, and with the flexibility they need, is now a priority for us as a company.

Sally Haynes who has been with working at Westbury for 8 years and is currently heading up recruitment says “As a joinery company we’ve traditionally been a bit male-heavy in our staffing, but we know that companies with women on the board do better, and that’s a well-researched fact.”

She went on to say “Mothers looking to return to work are a vastly untapped resource; they often have professional experience and skills that are not being used. But they haven’t forgotten them either. Plus they have probably learned a whole raft of new skills in time management and multi-tasking from their time spent looking after children.

They need employers who are able to see their potential, but to also offer the time, patience and support required to build their confidence, so that they can pick up where they left off or turn their hand to new roles, giving them the chance to take a step up, rather than a step down just because it’s convenient”.

A strategy for the future

With Westbury doubling its output over the last five years and with significant growth projections forecast for the next 5 years, we believe our personnel strategy is paying off.

And this is a strategy that other companies should be paying close attention to, given that the government is forecasting a shortage of employees for the UK as a result of the fallout from Brexit.

Indeed local employers have a crucial role to play in shifting the employment landscape in order to bring about the kind of change that will pave the way towards true gender-neutral parenting and eventually equal working prospects for all parents.