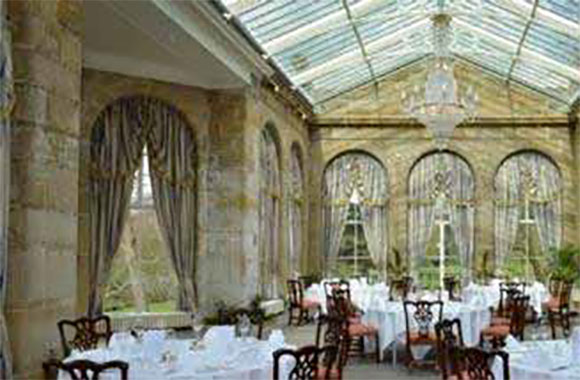 Weston Park, stately home formerly to the Earls of Bradford, based near Birmingham, has received the Sotheby’s Restoration award from the Historic Housing Association for the restoration work carried out on the orangery...

Weston Park, stately home formerly to the Earls of Bradford, based near Birmingham, has received the Sotheby’s Restoration award from the Historic Housing Association for the restoration work carried out on the orangery.

Caring for the stately home and its grounds is The Weston Park Restoration Foundation. They have rightly said that the project was a challenge, being ‘one of the biggest that we have undertaken since Weston Park was placed in the care of the foundation in 1986’!

The restoration included returning the orangery roof to it’s original 1865 Victorian design, which was completely glazed – this meant the careful installation of over 200 glass panels. It’s now been returned to it’s former glory, and is a hotspot for weddings, celebrations and other events that take place there.

Weston Park’s history dates back to the Domesday Book, so it’s steeped in history. In more recent years it has played host to events such as the G8 summit in 1998, and the setting in which Heston Blumenthal served afternoon tea in his Channel 4 series Heston’s Great British Food.The diligence with which the orangery was restored to its former glory as a stunning piece of glazed architecture, as well as the prestige of estate, is why we have chosen Weston Park as our Pick of the month. 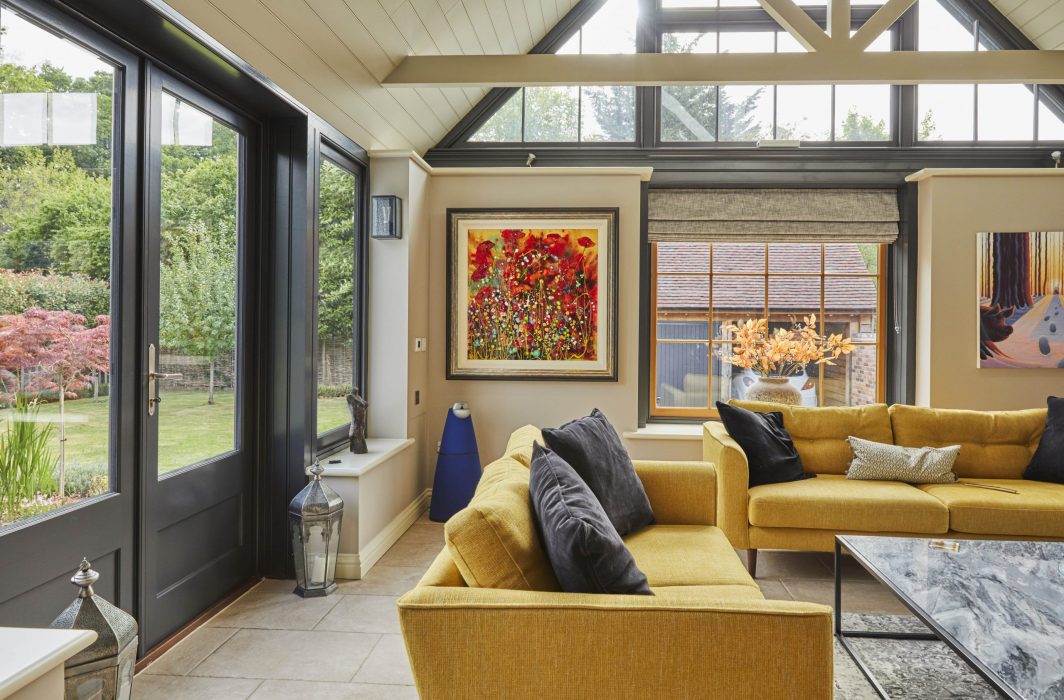 Dark grey is becoming something of a colour trend for decorating. Customarily associated with cold and modern interiors, here we discover how this on-trend shade can be used to create... 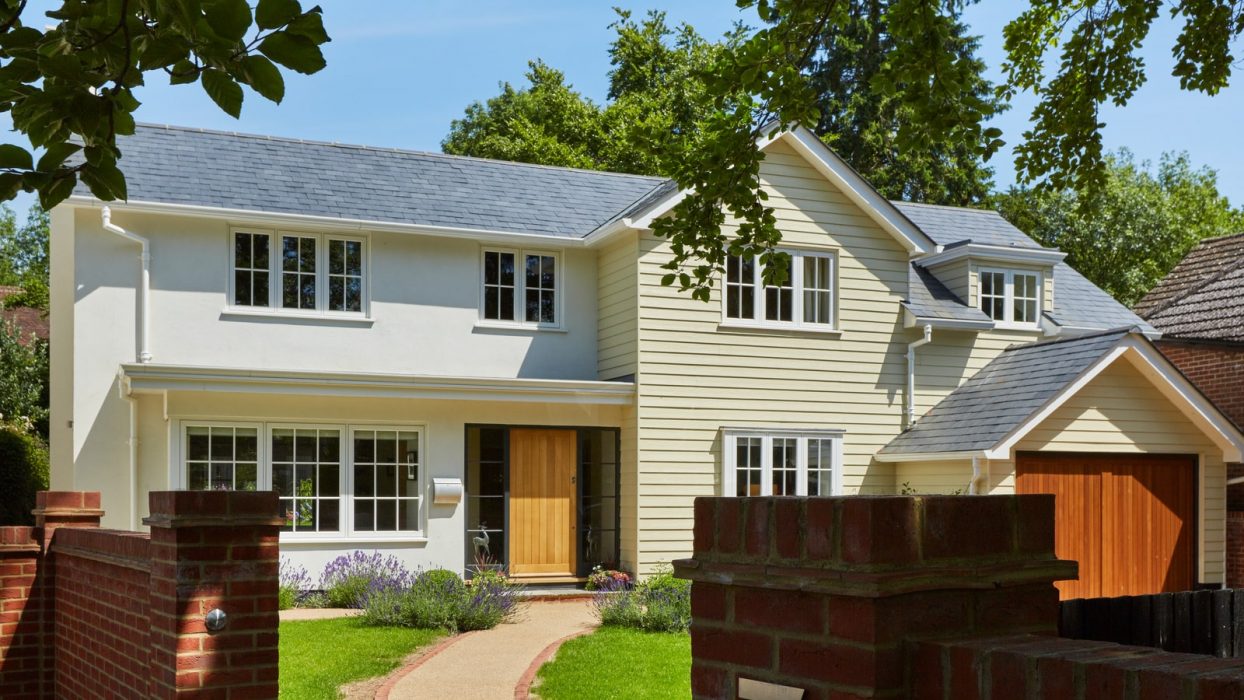 Home improvement projects are on the rise as lockdown eases. Update your property with bespoke timber doors and windows for an elegant, refined aesthetic. 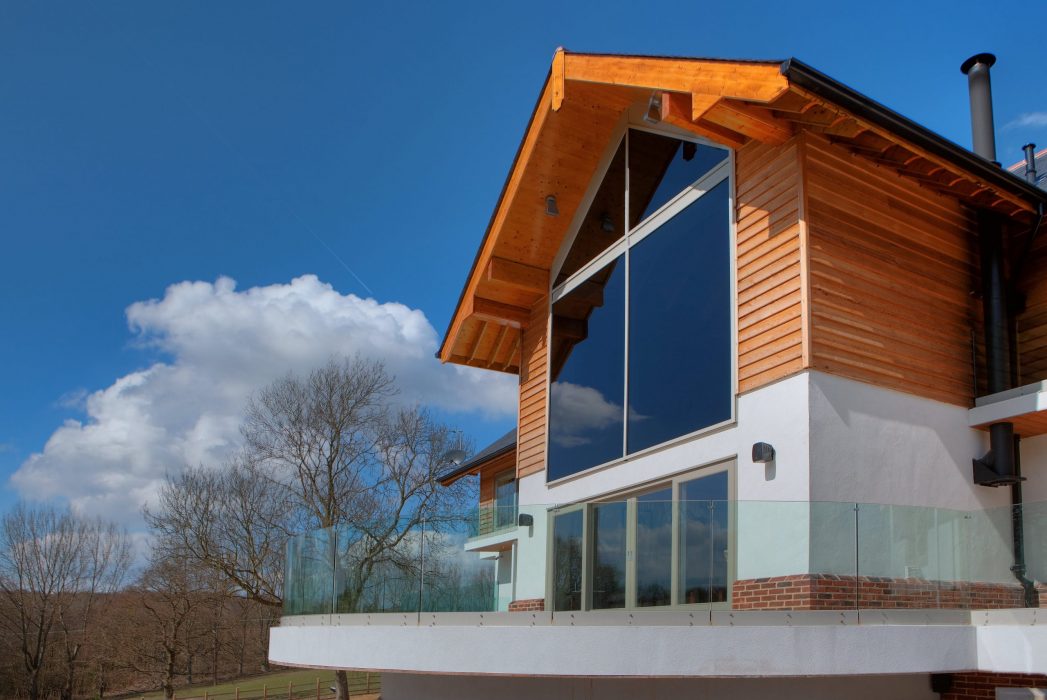 How to keep your house cool with modern glazing

We use solar-reflective glazing to address the temperature problems that arise during the summer. Find out how the right doors, windows and roof lanterns can keep your home from overheating...